Screen Archive South East [SASE] is the public sector screen archive for the South East.  Part of the School of Media at the University of Brighton, its function is to collect, preserve, research and provide access to screen material related to the area. The collection includes magic lantern slides, documentary films, newsreels, publicity films and amateur films made by individuals and cine-clubs.  SASE covers Brighton & Hove, Sussex, Kent, Medway and Surrey but the collection also extends across the globe through holidays and travels captured by film-makers from the region.

The films in our collection capture many varied aspects of life, work and creativity from the 19th to the 21st centuries and as such serve as a rich and invaluable historical resource for individuals, researchers, students, film-makers and TV producers.  Our mission is to invest in their preservation, digitisation and interpretation and ensure that these images are preserved for future generations to enjoy.

An important part of our work is sharing our films publicly.  This is done through screenings, making content available to local community and historical societies, supporting museums, record offices and film festivals by providing film programmes, partnering with artists, film-makers and musicians in the creation and exhibition of new work and making our content freely available to view online.

The theme currently features two collections of films deposited with the archive but will hopefully grow to include more.

One is a collection of films made by Lewis Rosenberg in the 1930s and 1950s, capturing surfing holidays to the Channel Islands and Cornwall; communist youth summer schools; trips abroad; along with film of the Battle of Cable Street. Lewis Rosenberg was born in London in 1906. His parents were working class Polish Jewish immigrants who settled in London’s East End and he was the youngest of six children. He was in his twenties when he bought his first cine camera and, despite a lack of formal training, took it with him when he went on holiday with his friends. Every week they each saved 2 shillings and were thus able to afford annual camping holidays, using home-made tents, mostly in Cornwall and Guernsey.

The other is a collection made by Joseph Horowitz – a London based businessman who made films in the 1930s and 1940s documenting his travels, on business and pleasure across Europe (including pre-war Germany), the Middle East, the United States, parts of Africa and India.

SASE is also working towards making a collection of oral history interviews available that took place in the late 1990s for a Jewish Heritage Project.

“Carefully assembling and interpreting the resources that tell our stories and express our memories are vital to our sense of ourselves and our shared understanding of history.  This project is a model of its kind and Screen Archive South East is very keen to support it as our respective missions are not only complementary but also represent our mutual commitment to discovering and documenting our community histories.” 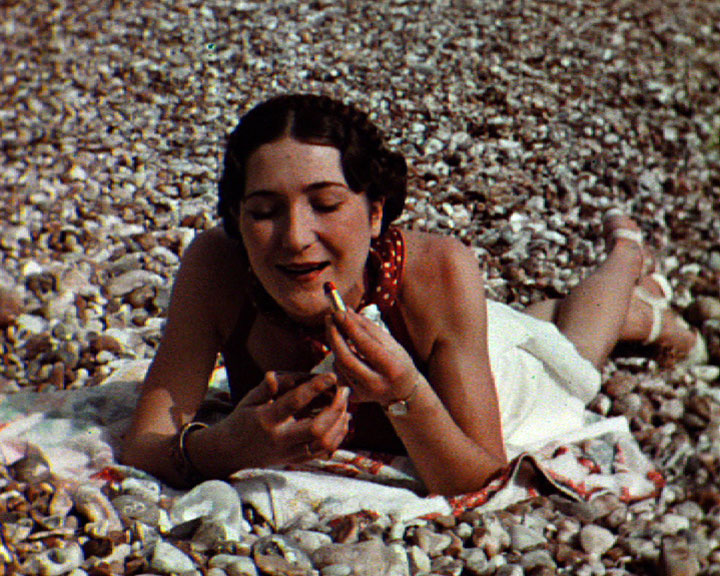